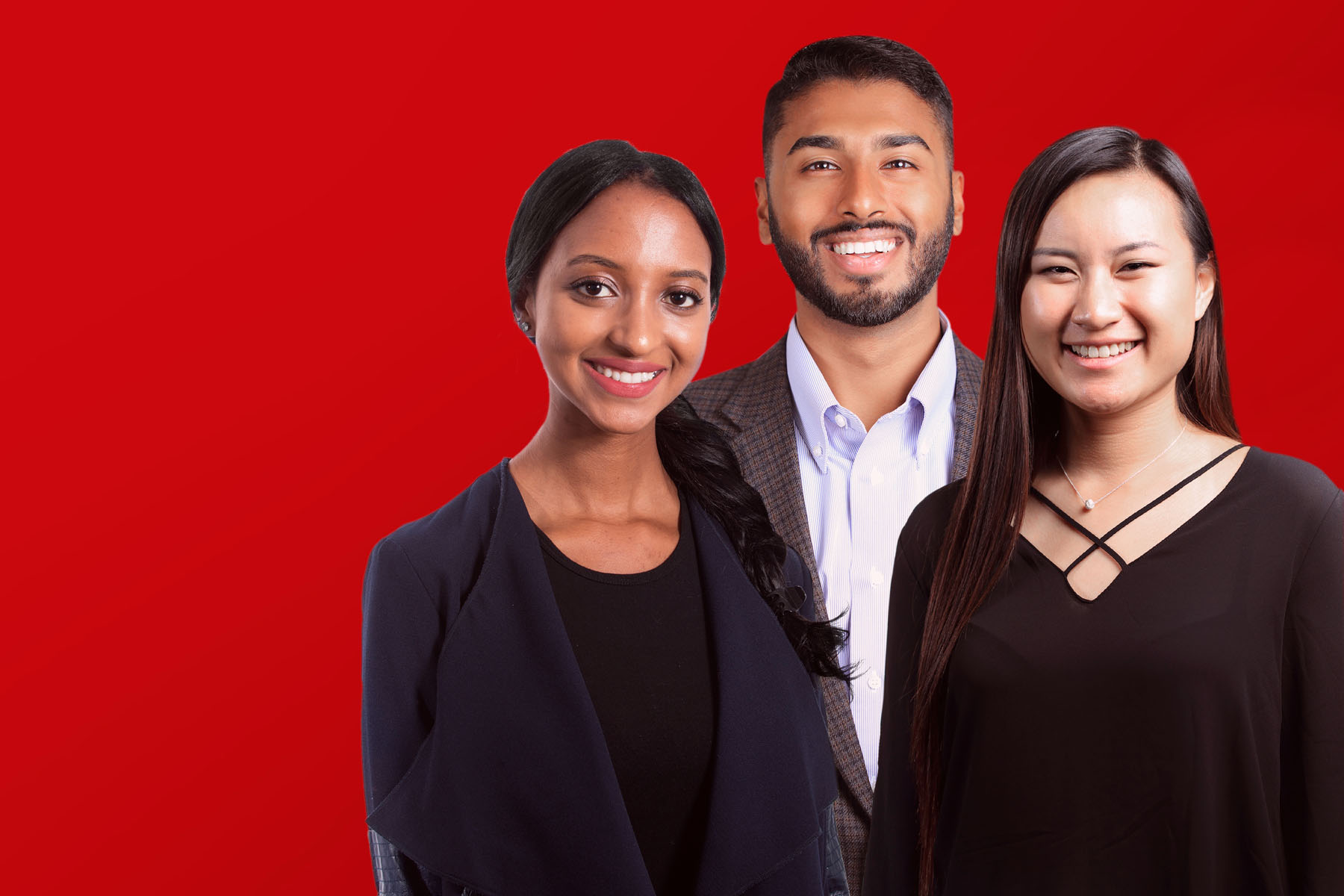 Going Above 100%: Why Dynamic Signal Needed a New Recruiting and Hiring Pipeline

Hiring entry-level talent is always somewhat of a gamble. At the end of the day, the best entry-level hires are those who possess certain personality traits, not those whose pedigrees check off all the boxes that are supposed to indicate success.

Hiring for these traits is easier said than done, however, and making the wrong choice can cost companies millions. The SaaS industry in particular struggles with high ramp-up times and high turnover, which can be a deadly combination. Many companies end up sinking time and money into lengthy recruiting, hiring, and training programs that end up yielding little-to-no ROI based on turnover rates.

Dynamic Signal, a fast-growing organization that created the leading Employee Communication and Engagement Platform, was facing this precise problem. The company just raised 45 million in venture funding and needed rapid value-add from its entry-level SDRs, but found that traditional tech recruiters were not able to consistently source talent that could go above and beyond right off the bat.

For Dynamic Signal, recruiting top talent for demand generating roles —entry-level SDR and SDR roles in particular —was a challenge. Even though the company worked with SaaS-specialized recruiters, they found that experienced candidates often wanted higher-level positions, while inexperienced candidates were unpredictable and slow to ramp up.

‍
‍
Dynamic Signal knew they had to find a more reliable channel for hiring SDRs that provided high ROI —so they turned to SV Academy.

SV Academy's promise of low ramp-up times, high performers, and post-hire training was too good to pass up

‍
How SV Academy sources these top-performers is through soliciting applications from overlooked talent, and rigorously vetting and evaluating those applications to find the most promising candidates. The top 2% selected then undergo an intensive 12-week sales training program that prepares them to offer immediate value as a SDR at high-growth tech companies. On average, companies that hire from SV Academy are able to reduce training and ramp up time by 30 days. This time directly translates to an impact on a company’s bottom line.

Beyond the Numbers: How Dynamic Signal Benefitted From SV Academy Hires

In addition to the value-add that Dynamic Signal saw from the quality of SV Academy hires, they also were able to cut time-to-hire because SV Academy candidates are ready to interview within 48 hours of a position opening up. Once hired, these graduates contributed to the team from both a numbers and a social perspective.

‍"Some of our highest performing SDRs have come from SV Academy. They have a better idea of 'why' they want to be an SDR and how the role will play into their bigger career plans. I've been lucky to gain two SV Academy grads on my team. Both continually hit 100% of their monthly quotas, and one grad just set a new team record by hitting 216% of his monthly quota!"

‍If you want your SDR team to consistently exceed expectations on all fronts, hire from SV Academy.