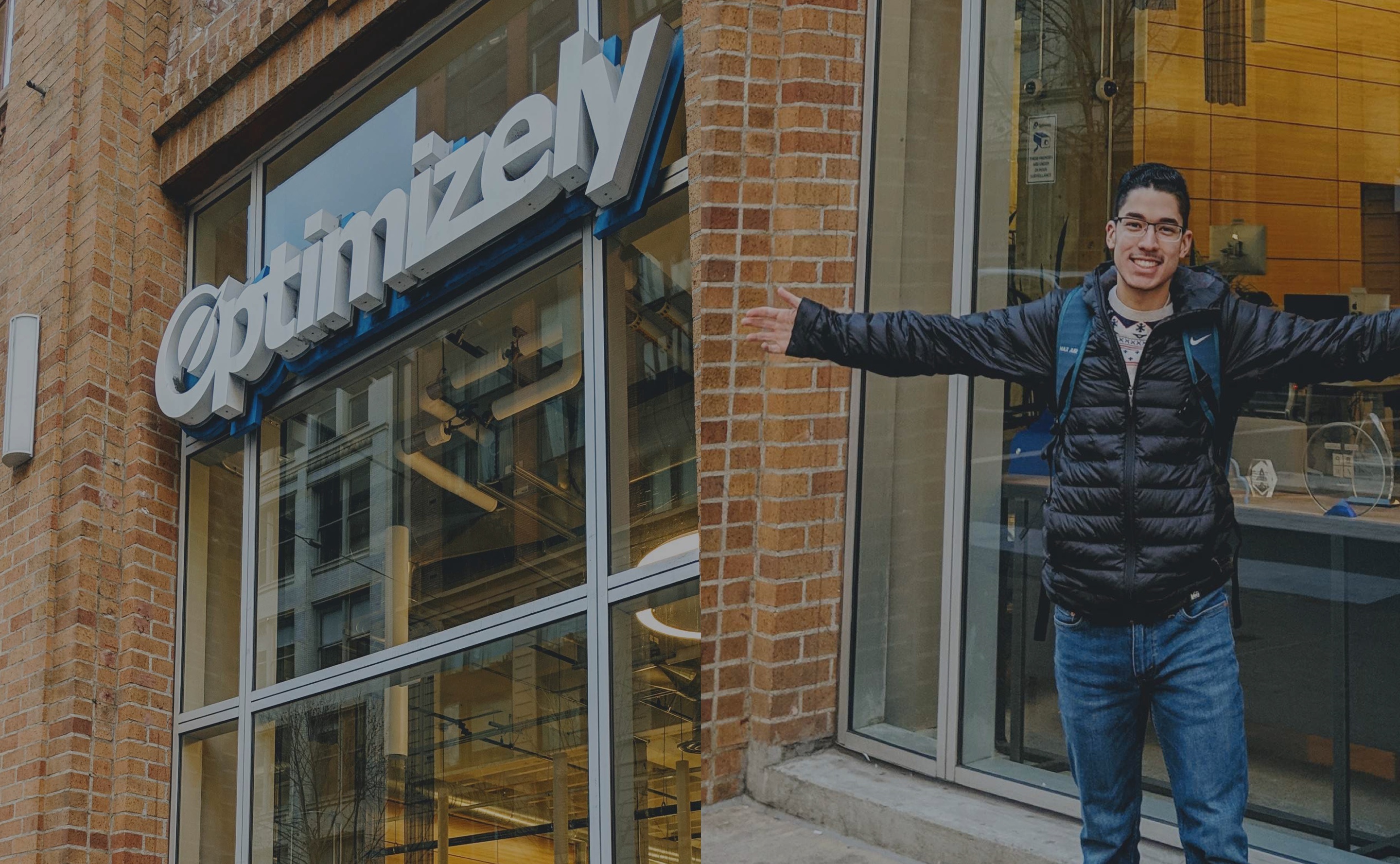 “I really didn’t know what I wanted to do with my life… Do I try to get a job, do I go to grad school, what do I do? I remember reading the Entrepreneur magazine when I was young, and I wanted to be on that cover…but how?” said Serna.

The Winding Road to Silicon Valley

As a college triathlete with international competitions for Team USA under his belt, Marcos Serna was not an individual lacking in ambition or drive. When an injury brought his athletic career to a screeching halt, he found himself in limbo, searching for direction and unsure of his next step in life.

‍
Marcos decided to pursue another dream of his — to make it to Silicon Valley. Unfortunately, the job search for a college athlete with no tech skills proved to be an uphill climb.

“I probably applied for 200 different jobs, trying to break into Silicon Valley, and got rejected on all of them,” Serna admits.

Then he got an email from SV Academy…

“The email talked about how I could ‘break into tech’. At first, I didn’t believe I could do it, but I ended up applying, and within two weeks I was enrolled!”

Once enrolled as a fellow in SV Academy’s 14th Cohort, Marcos spent the next 12 weeks immersed in SV Academy’s intensive sales and mindset trainings. He crafted mock emails, led call blitzes, was mentored by professionals in the field, became certified in Salesforce modules, received extensive resume help and interview preparation and completed an internship with Palo Alto networks, all through SV Academy’s fellowship.

“Being able to get the education and understanding the importance that the role of someone in Sales Development has within a company was integral to my advancement. Pairing that with a real-world internship like Palo Alto networks, made me really prepared. I was able to fail fast, learn and iterate. I love failing and learning from that to become successful. A huge part of that comes from my training at SV Academy.”

Within 7 months, Marcos had landed a job in Silicon Valley, received two promotions, and has seen his salary increase by more than $30K!

Marcos is helping others like him find their own career opportunities.

Marcos completed the fellowship in December with flying colors and he was connected immediately with Optimizely, a leading customer experience optimization software company based out of San Francisco. By February, Marcos had landed a role as a Mid-Market Sales Development Rep, and just a few months later he took on a strategic sales development role focusing on Optimizely’s top 30 accounts.

A New Perspective on Relationships and Sales

As someone who had experienced unethical sales in his past, Marcos wanted to find a role that helped him do good while he did well. Like many, his baseline perception of sales professionals was a defensive one.

“I’ve always had a perception of salesmen or saleswomen as being deceitful, trying to deceive you out of your money. One of my main purposes in life is to help others and through the SV Academy curriculum, I learned that in sales, that’s exactly what I get to do every day. I help people get promoted, help their company stay alive, or help them increase their ROI.”

A Future Focused on Spreading Opportunities

Marcos is now looking forward to helping others like him find the types of opportunities he has taken by the horns in his own career.

“One of the hardest things is getting your foot in the door in tech, and SV Academy helped me do that. When I see another Latino or Latina in tech, that’s something I gravitate towards because I know that it must have been super hard for them to break in. SV Academy allowed me to break into tech and be a trailblazer — so I want to do the same in my organization.”

Since taking on his new role, Marcos has been tasked with creating documents to train new hires, support others in their professional development, and is hoping to one day start his own company to provide new opportunities for up-and-coming sales and tech professionals.

Marcos has clearly brought his ‘go for the gold’ spirit to his role in sales and we can only imagine where it will take him from here!