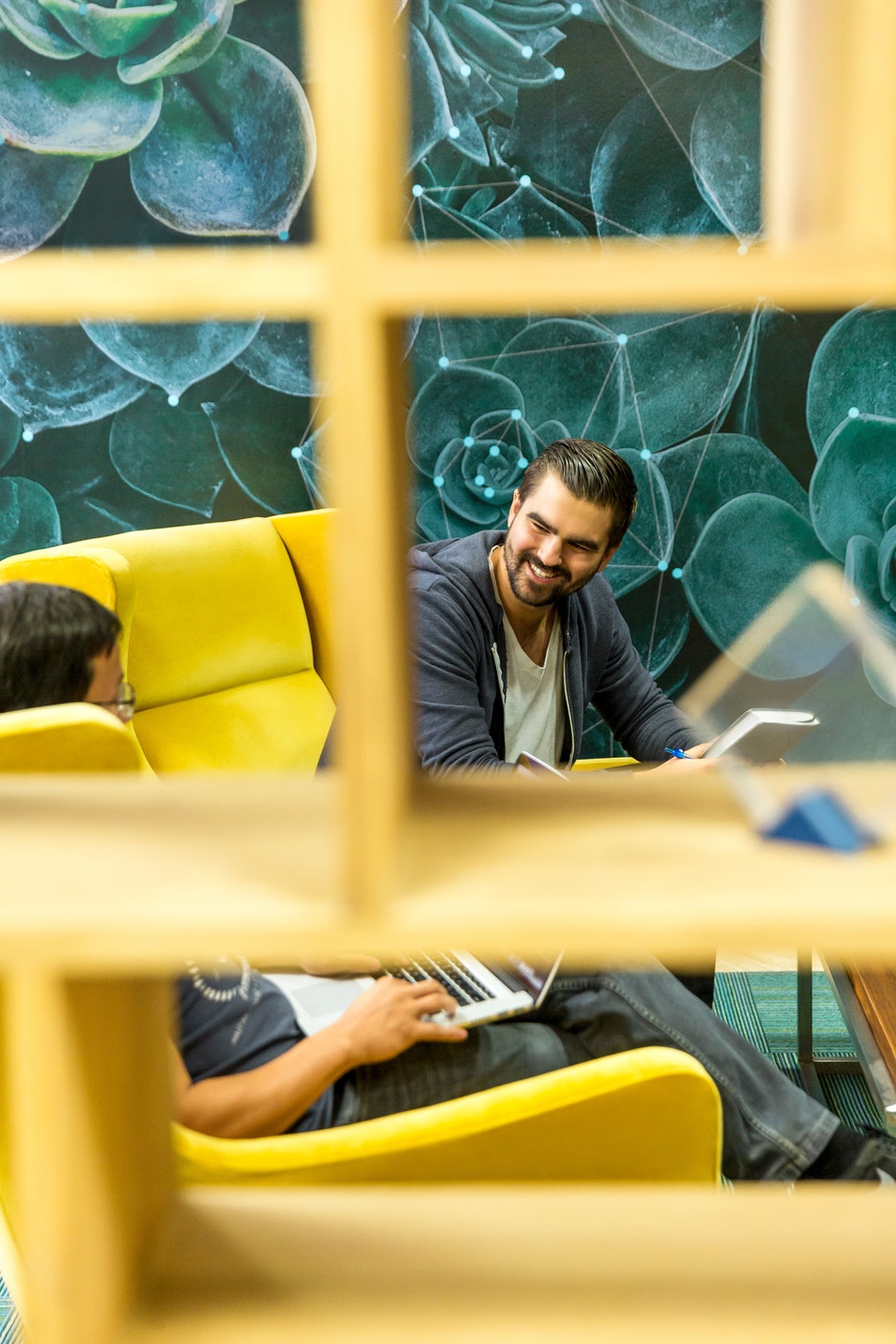 Team and company cultures often get established and solidified surprisingly early. From company founders, to the team leaders they hire, to the middle managers they hire, culture tends to form without anybody noticing it’s there — until a problem arises. We’ve seen the dangers of this across the tech and startup world: from Google (where a shocking "biological differences" memo rocked the media), to Uber (which faced multiple lawsuits over gender pay discrimination), to Tinder (which faced a lawsuit from a former executive over sexual harassment), to Facebook (where a former manager stated that the company had a “black people problem”).

The truth is, diversity and inclusion become harder and harder to implement as cultural values the longer you wait to prioritize them in hiring practices.

Start at the Root of the Problem: With Candidate Pools and Hiring Selection Criteria

Many top executives have blamed the lack of diversity in the tech/startup workforce on a “pipeline” problem of available talent. The excuse goes that companies simply have greater access to white male top talent, and their workforce reflects this. If this is the case, though, why aren’t recruiters and hiring managers rethinking their pipeline?

In Sales, hiring managers often look for a “type”: the former athlete at a large university with a charismatic smile. The problem is, while this type may indeed tend to make for an excellent SDR, by limiting yourself to precedent, you miss out on a large sect of candidates with diverse backgrounds. These candidates could be former teachers, former retail assistants, former writers, or even former McDonald’s workers (which is what one of the founders of SV Academy was, before he turned serial successful entrepreneur). When you limit your pool of applicants to people like you, your bosses, and your founders, you will necessarily limit the diversity and inclusion of your team, not to mention your company.

To widen the pool of applicants, here are some changes you can make to your pipeline:

It’s important to be intentional about hiring for diversity and inclusion. As a recent Entrepreneur article stated, “The truth is that if you don't emphasize diversity in your company from the very beginning, it becomes 10 times harder to emphasize it down the road.” In the tech industry in particular, diverse candidates tend not to want to work at companies or teams that are not already diverse. This can create a vicious cycle down the road, where even if you open up your pipeline, top diverse talent may choose to work elsewhere. Which brings us to our next point.

One of the reasons that Uber and other companies with diversity issues have struggled to hire diverse talent (even after identifying that they had a diversity and inclusion problem) is that once a culture dominated by white males has been established, it can be difficult to alter. Unless diversity and inclusivity are part of your strategic business plan, it's easy for unconscious bias to dictate culture. That’s why it’s important that you take actionable steps to make your office and team welcoming to the diverse talent you’re trying to attract.

For instance, many sales teams accidentally fall into ‘bro culture’ — wherein it’s acceptable to be loud, play ping-pong, bang a gong to celebrate successes, and drink alcohol with the team. While there’s nothing wrong with this per se, it’s important to make sure that these cultural norms don’t make the environment unwelcoming to people who may not want to participate in it. Concretely, this means you need to establish ways of celebrating success that work for different personality types (for instance, through a team lunch), rather than just going with what the majority wants (like a team happy hour).

Implement processes, celebrations, and feedback formats that work across the board, not just for the stereotypical sales representative.

How SV Academy Gives You Access to a Diverse Talent Pipeline

Naturally, making the changes we just outlined is easier said than done. While executives including Tim Cook, Satya Nadella and Marc Benioff have all publicly emphasized the importance of diversity and inclusion, diversity in the tech industry is still woefully low. At Google, the workforce is almost 70% male, and just 2.5% black, 3.6% Latinx, and 4.2% biracial. The representation doesn’t get much better at other tech giants: at eight of the largest U.S. tech companies, the percentage of black workers in technical jobs is 3.1%, while overall black employees make up 7% of the U.S. high-tech workforce, and just 3% of the total Silicon Valley workforce.

At SV Academy, we want to change these numbers. Using proven strategies such as the ones outlined above, we recruit aspiring sales representatives with a demonstrated aptitude for the industry, and then do a 12-week SDR training program. This program includes hands-on SDR practice, traditional classroom education on enterprise and tech sales, and mentoring from top salespeople in Silicon Valley. At the conclusion of the program, not only do companies get access to fully trained SDRs ready to give immediate value add to the team, but they also get access to an extremely diverse set of candidates:

SV Academy graduates are 70% female, 40% African American and Latinx, and 70% first-generation college students. We open up your pipeline problem, and feed it with diverse candidates who are more prepared and better trained than their traditional counterparts.

To learn more about how SV Academy can help you hire for diversity before it’s too late, reach out to hire@sv.academy.

Elaina Ransford Contributed to this article