Why we started SV Academy:

We couldn't have done it alone, and you shouldn't have to either. That's why we founded SV Academy - to help you get your first break into the tech industry, build the skills that employers need, and make the right connections with a professional community of high performers—for life.

Rahim: I grew up in government housing and was fired from my first job at McDonald's. 10 years later, I was receiving an award at The White House, and selling my startup to Oracle.

Joel: If you told me when I was growing up that I’d end up a tech executive in Silicon Valley, I never would have believed you, but here I am. It was an arduous path, filled with twists and turns, but it all led me to co-founding SV Academy, the incarnation of my life’s mission. 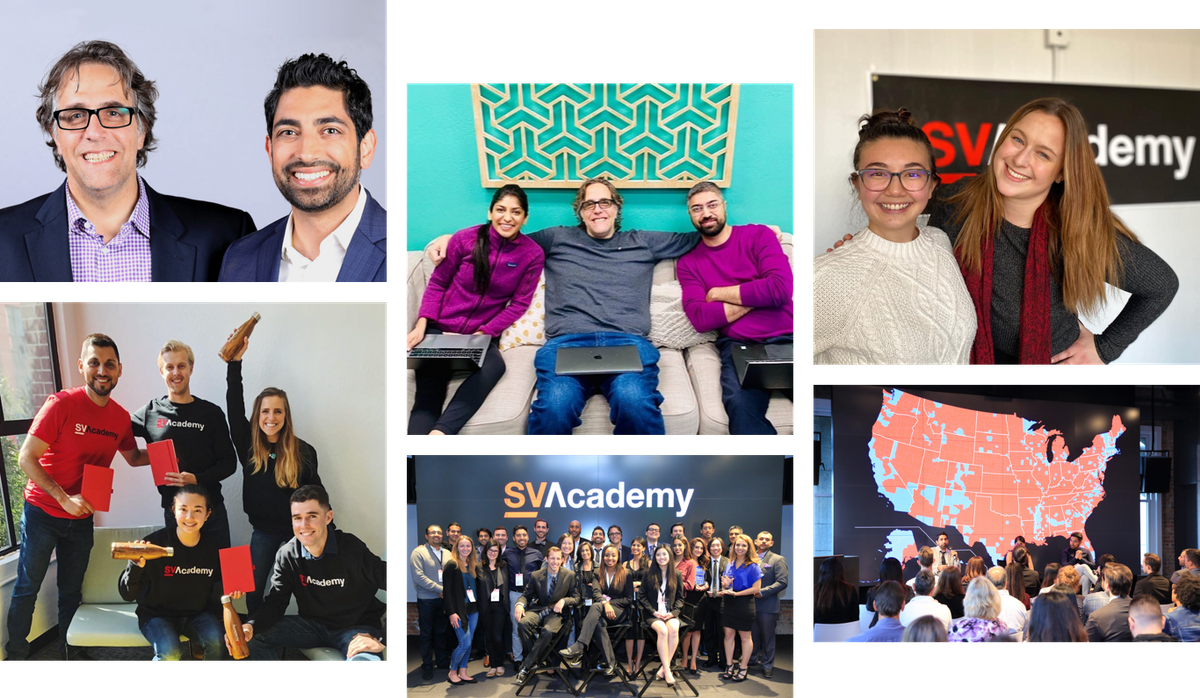 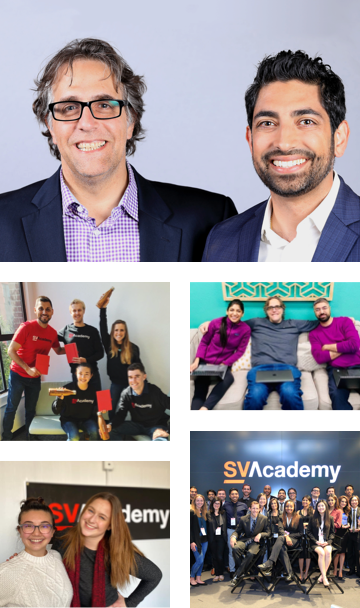 These are the numbers that matter most to us 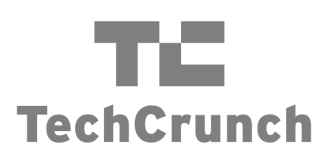 SV Academy and Salesforce partner to bring sales development training to 70M+ learners around the world on Coursera.

“...SV Academy saw a spike in demand for hires since software companies recovered from the initial shock of the pandemic.”

Fast Company recognizes SV Academy as the #2 Most Innovative Education Company in the World for 2020.

Bloomberg Beta is an early-stage venture firm backed by Bloomberg LP, which focuses on understanding the profound changes in the way business works.

Owl Ventures is the largest venture capital firm in the world focused on the education technology market.

Kapor Capital invests in seed stage startups that close gaps of access, expand economic opportunity, and make a positive impact in our society and the economy.

“SV Academy is the best source of SDR talent on the market, bar none.”

"With so many of our graduates interested in technology and our close proximity to California, where many of our students come from, partnering with SV Academy is another way for us to help people pursue the career they want."

“This partnership marks a significant milestone for FIU and opens up doors to careers in tech for our alumni everywhere.”

Director of Product and Partnerships

Head of Curriculum and Partnerships 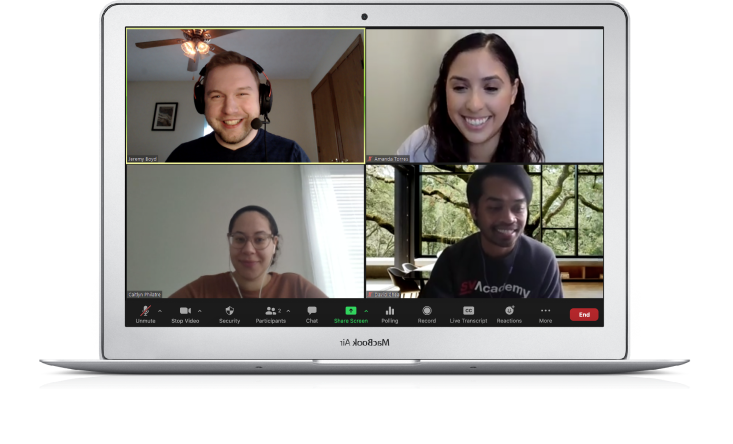